The 3’rd edition of the Billboard Project Antwerp went further than ‘just being an open air-exhibition ‘. We became interested in the way the general public perceived the artworks: the billboards were constantly changing during the course of the project, depending on the time of day, the light and of course the viewer. We have noticed the interest of the general public and came up with the idea of visual research. 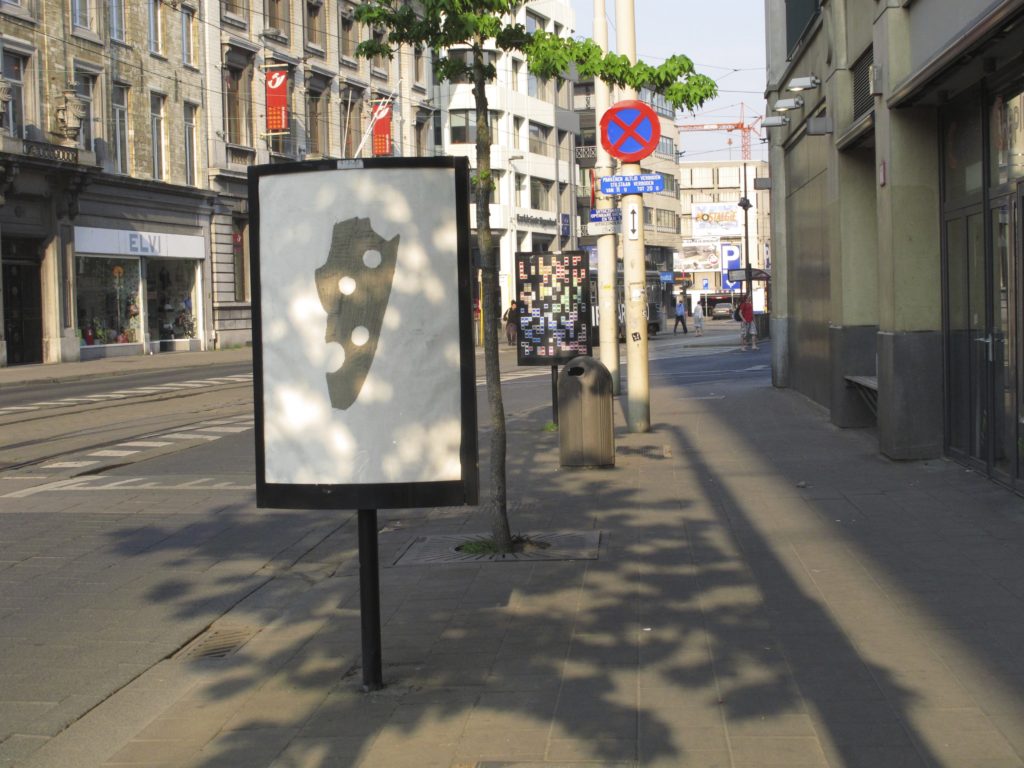 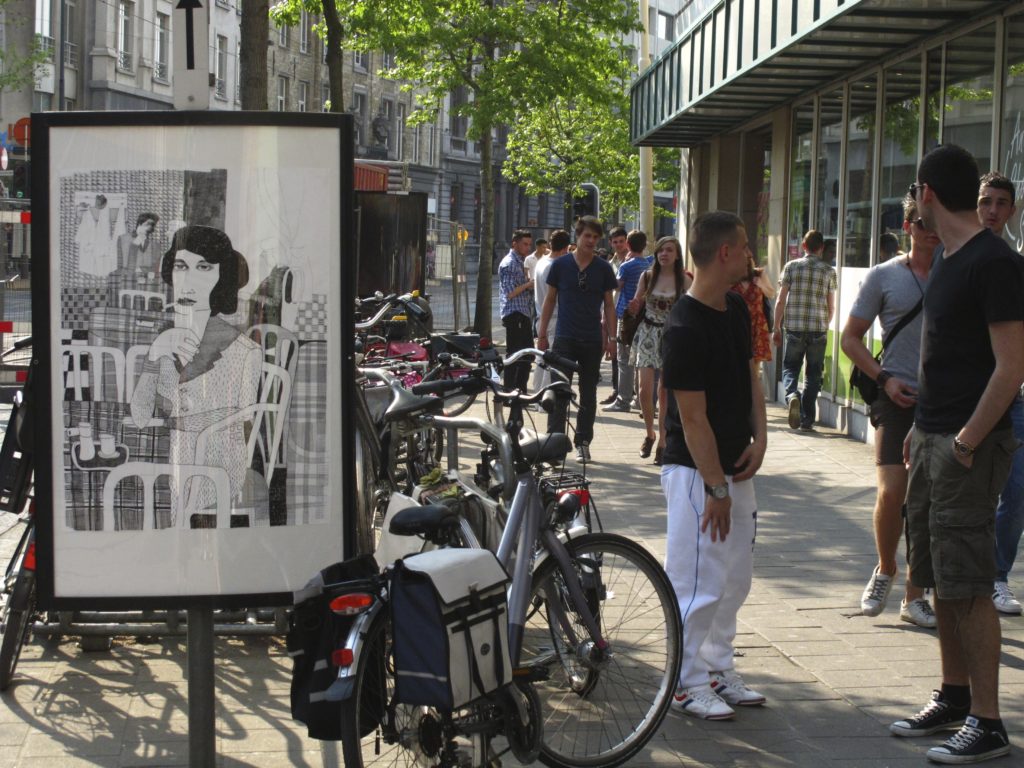 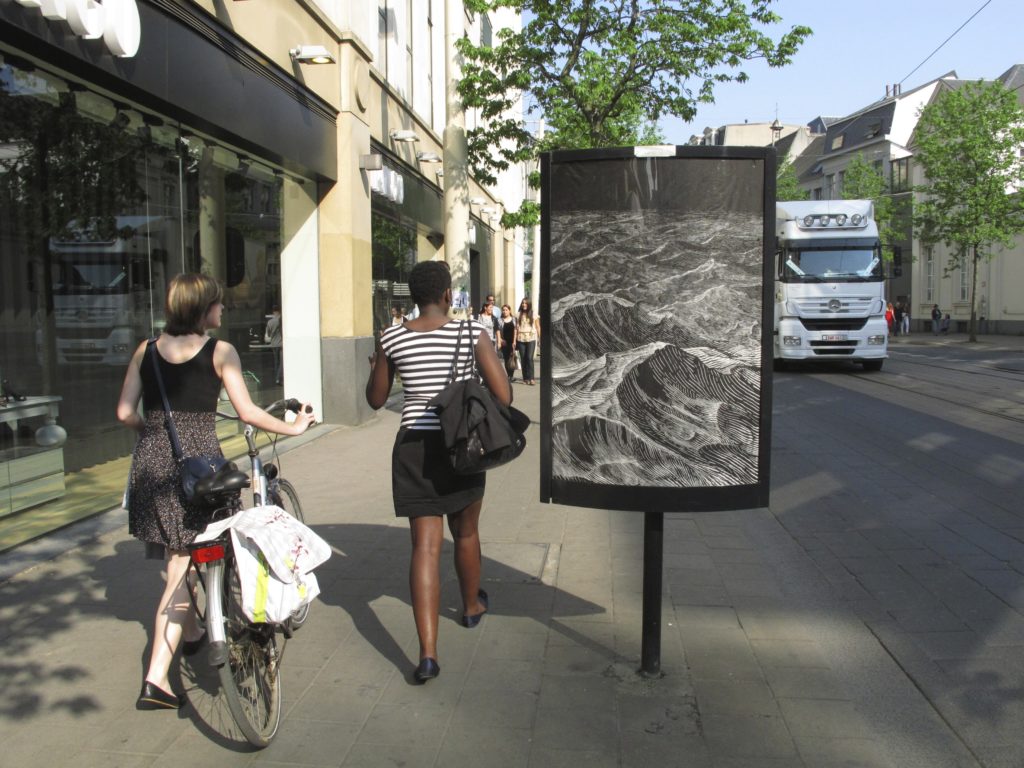 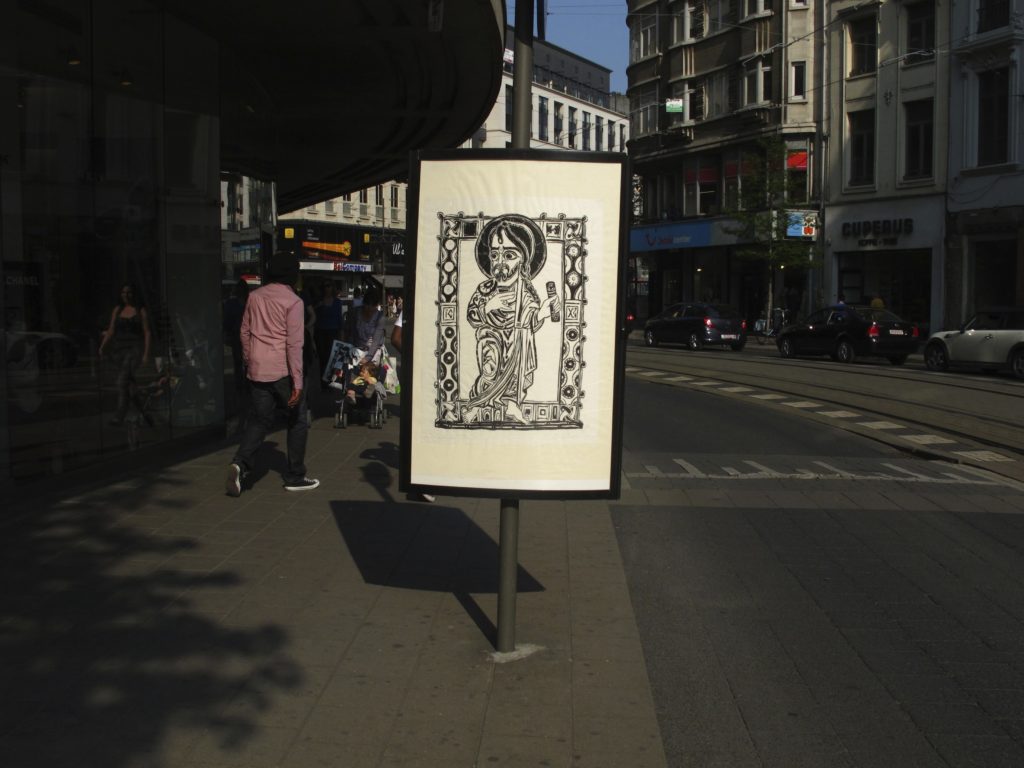 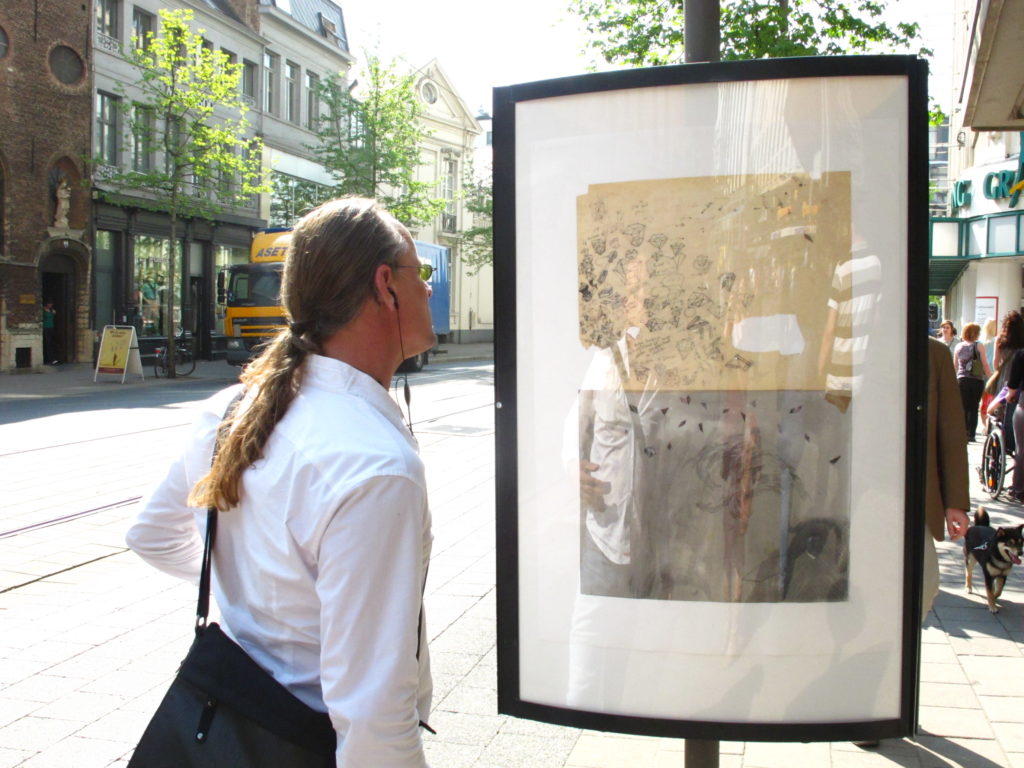 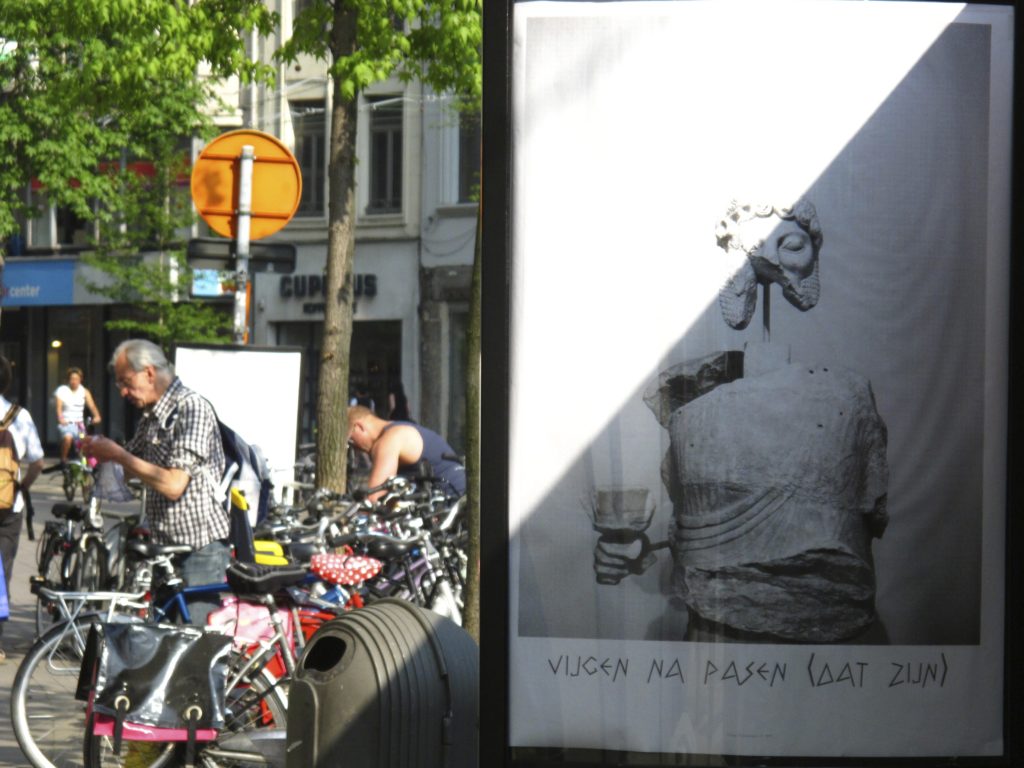 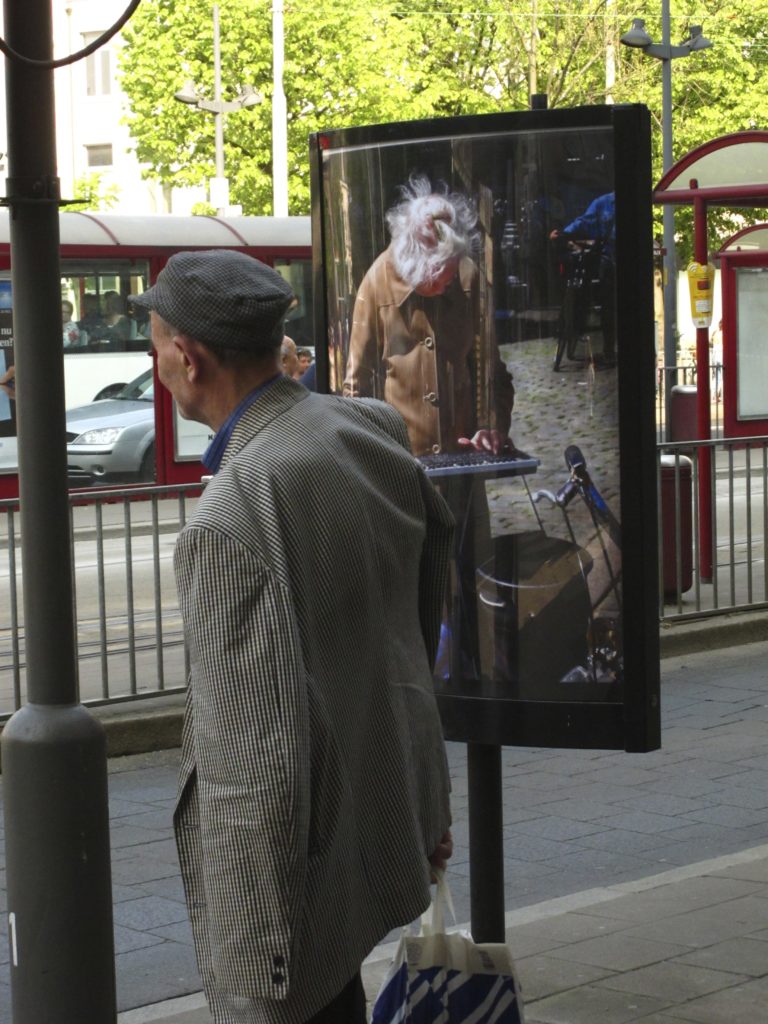 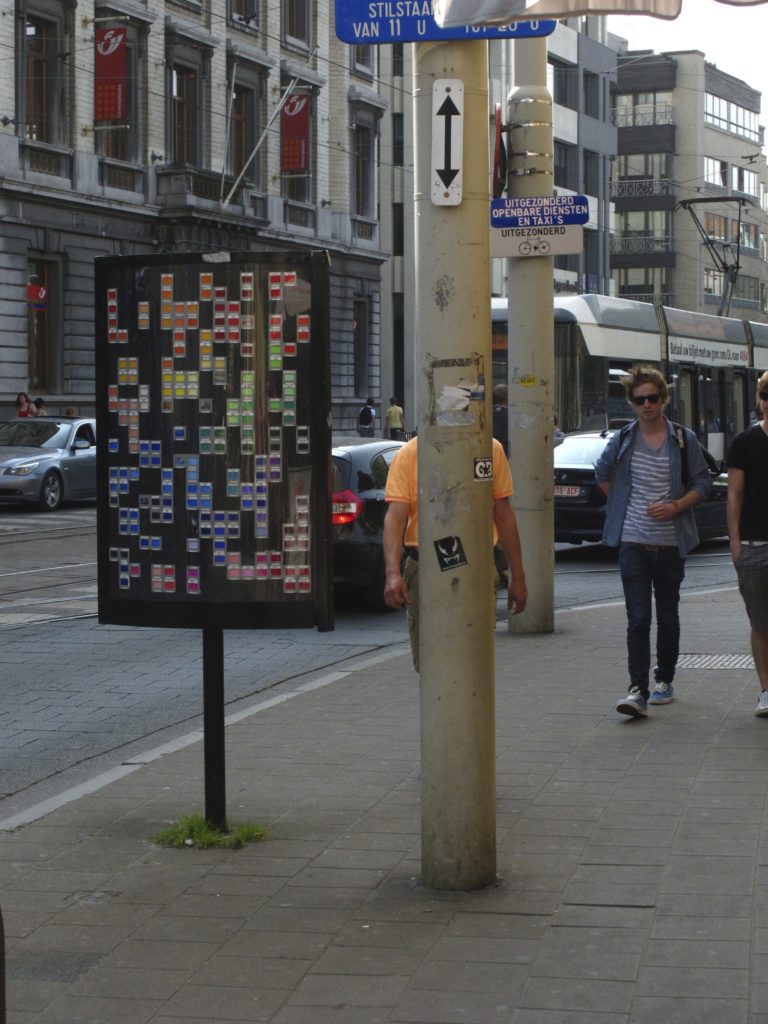 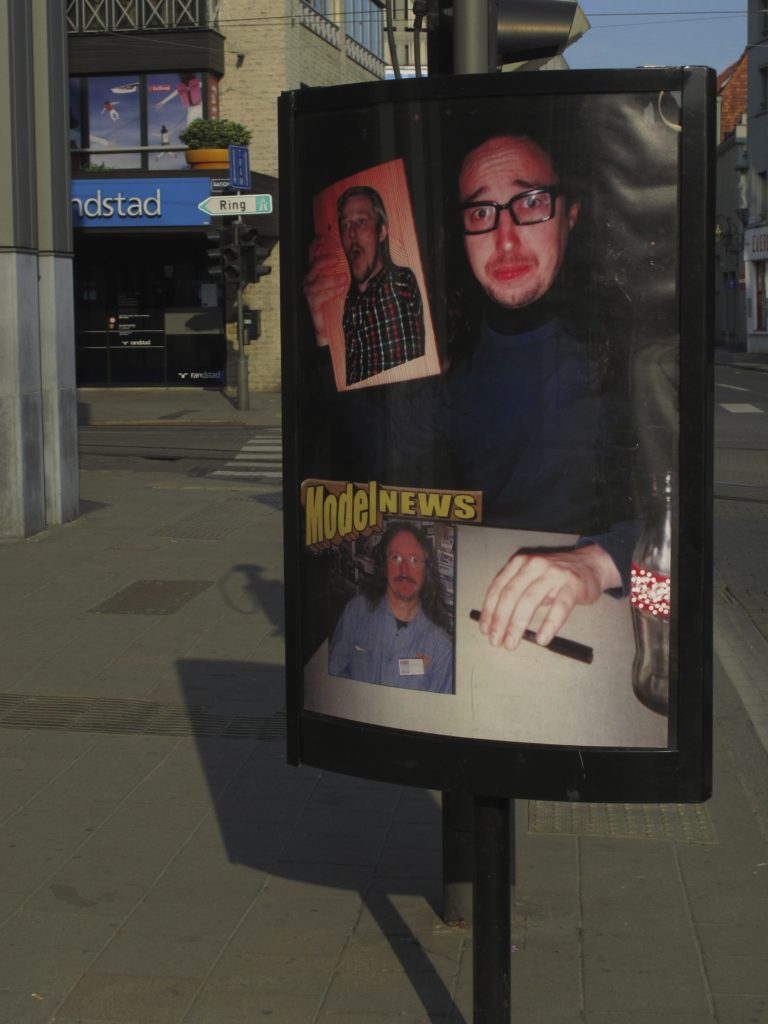